The History of the Mattress 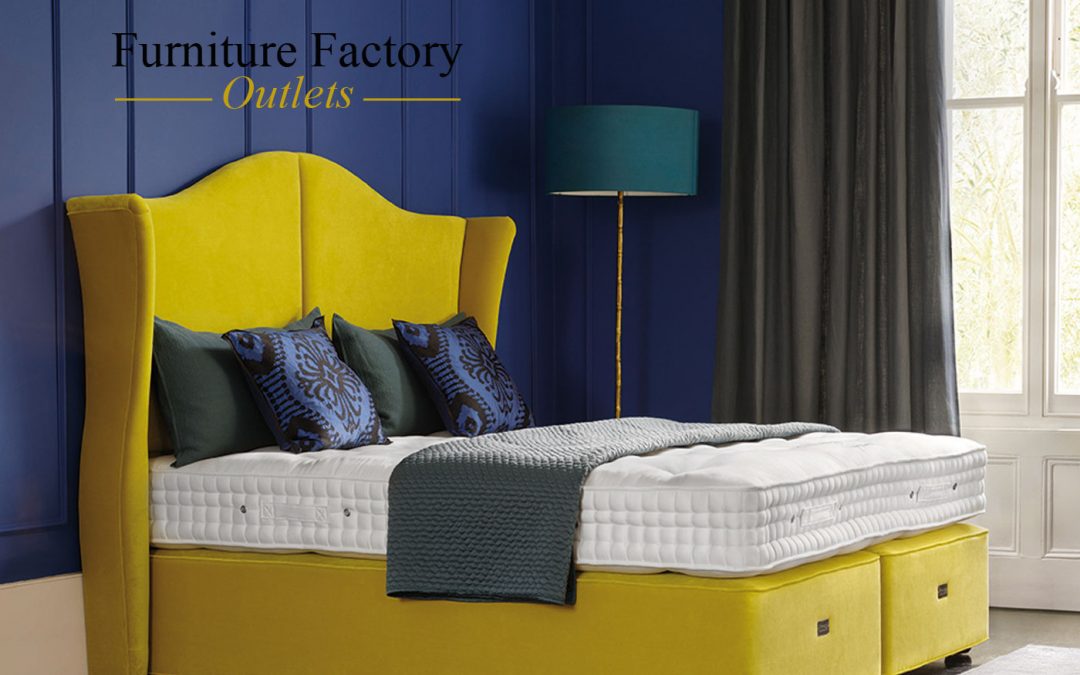 Today’s mattresses come in an array of different fillings – cotton, wool, silk, cashmere, latex and even bamboo.  But the humble mattress is nearly as old as mankind itself.  The first mattresses were a far cry from the ones we use today, but they seemed to serve the purpose of a comfortable resting place, even back then!

Did you know that the term ‘mattress’ is actually an Arabic word meaning ‘throw’.

Back in the day of crusades, bedding was dreadful, usually consisting of a bunch of straw tied up with coarse binding.

When the Crusaders went to the middle east they discovered  that the Arabs were sleeping on cushions.  A revelation indeed!  The Arabic word for cushion is Matrah, which derived from the word taraha, which translates to “throw.”

The first mattresses are thought to belong to the Neolithic age, where leaves and grass would be heaped together and covered with the skin of dead animals.  These mattresses were laid on the ground to sleep on.

It wasn’t until the Egyptian age of 3100 -1200 BC that mattresses became raised off the ground.  The stuffing that was used was probably palm leaf.  It was also around this time that the waterbed was invented (around 3500 BC) by the Persians.  These rudimentary beds were actually goat skin filled with water and were invented for Royalty to sleep on.

But when the Romans reigned, from 753BC – 476AD, did things really start to become luxurious.  The mattress was put on top of a raised platform which was adorned with gold, silver and bronze opulence.

The renaissance period of 1300 – 1600 AD, mattresses were made from pea shucks and straw which were stuffed into hessian bags and then covered with brocade, silk or velvet.  They became status symbols for the rich and it’s said that King Louis XIV had 413 beds in his various homes in France!

The folding bed was introduced by the Ancient Greeks – they liked the idea of repurposing furniture, so they developed a folding bed – a bit like a deckchair so that they could take in the Greek sunshine during the day and bring it inside at night.  Not sure if it was that comfortable though, as the mattress itself was made from vegetable peelings and pea pods!

The Industrial revolution in the 18th century saw the introduction of cast iron beds and cotton filled mattresses.  It was thought that by raising the mattresses off the ground, it would keep bugs and vermin around from eating the mattress stuffing.

In the early 20th century, we saw the introduction of the box spring mattress, designed to reduce lumpiness in the stuffing.

The 1930’s saw the arrival of innerspring mattresses with upholstered edgings and in the 1950’s we were introduced to foam mattresses and pillows.

Fast forward to the modern era and the development of the mattress took on a new wave.  In 1992 Tempur-Pedic constructed a mattress with memory foam created by NASA.

The homely mattress has come a long way since its inception many thousands of years ago.  But it still remains at the heart of the home, used for 1/3rd of your entire life and is the most comfortable invention ever!

We are Furniture Factory Outlet – a father and son business with over 100 years of experience between them in the furniture trade.  You can find us at Canal Bank, Saul, Gloucester where we stock a vast array of quality furniture.  Take a look at our website www.furniturefactoryglos.co.uk or give us a call on 01452 741 880